Customer was ready for a new car. Wanted to sell rather than trade so he could get the best deal possible. CarBuyerUSA paid him top dollar for his Corvette.

Customer needed to the sell car in 24 hours in a remote area. CarBuyerUSA came through in under 18 hours and the customer had his money in the bank. 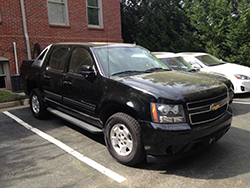 Active Military, Afghanistan Veteran relocating to Hawaii needed to sell his Truck quick. He was leaving in a week and couldn't take his Truck with him. CarbuyerUSA met him and purchased the Truck in less than 30 min. Money in the bank! 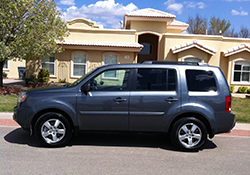 Happy wife, Happy life with this customer. His wife wanted the car sold quickly as the couple was about the leave the country. CarbuyerUSA was able to complete the transaction in just 48hrs! 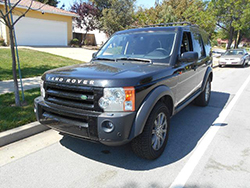 Customer had just gotten married and purchased a new Range Rover. A busy professional that didn't have time to try to sell his old one himself. CarbuyerUSA solved his problem and gave him what he was looking for. 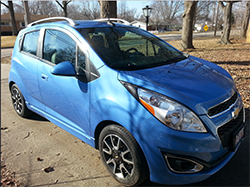 CarbuyerUSA was able to provide this customer with valet service and pick the vehicle up from the customers house! Our troops on the ground in St. Louis really provided the SPARK to deliver another flawless transaction. 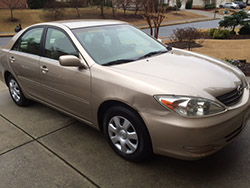 After the death of her husband this CBUSA customer was able to sell the car hassle free! CarbuyerUSA was able to work directly with the son of the couple so the mother did not have to worry during this time of grief. 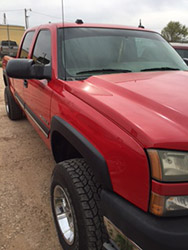 Customer was looking to sell his truck locally with no luck. He wanted to get a more fuel efficient vehicle for his family. CarBuyerUSA had the exact price he was looking for and we were able to close the transaction in 24 hours. 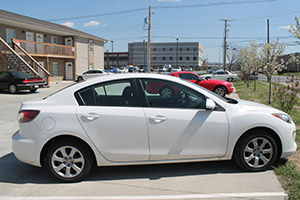 Carbuyerusa helped a young customer turn his car into cash so he could upsize to an SUV before his young child arrived. We can turn your car into cash fast!! 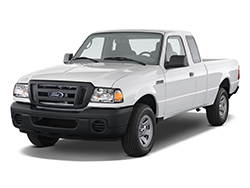 Local business was looking for a way to sell a company vehicle without the hassle of placing an add for sale. CarBuyerUSA jumped into action and purchased the vehicle the same day.