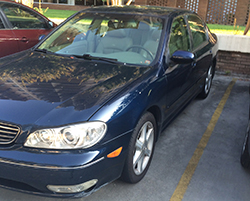 It was time for a new car and Dave was not getting what he needed from the dealer on a trade so he called CarbuyerUSA. We were able to offer more than the dealer and Dave had his down payment money in hand when he went in to buy his new car.

Customer was looking to buy a new house and needed to sell his truck to help with the down payment. CarBuyerUSA was able to get him just what he needed so his family could get that new house they wanted. 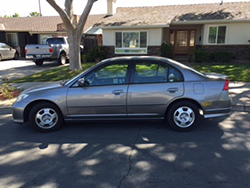 Marc needed to sell his commuter car fast because he had already bought a new car. CarbuyerUSA jumped into action, picked up the car and paid for it in record time!! 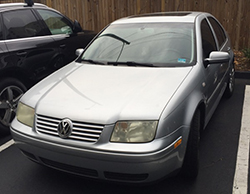 Matt got a new company vehicle and didn't need his car any longer. He had filmed a news story at CarbuyerUSA's Corporate office after we helped the Police break a Car Theft Ring. He was impressed with our process and we offered him more than anyone else for his car. 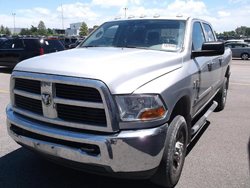 Customer tried and tried to sell his son's truck with no luck until he contacted Carbuyerusa. We made him a fair offer and closed the deal in just a few days.

We can help you to sell your car quick, safe and easy in all situations! 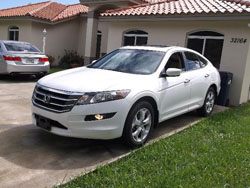 Elderly couple needed to sell their car without the risk of online dangers. CarbuyerUSA made the transaction safe, quick and secure. 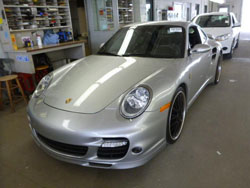 CarbuyerUSA was able to pay what he needed when the other guys couldn't.

Small Business owner didn't have time to waste waiting on potential buyers to show up or cancel appointments. He needed a quick fair solution to selling his company vehicle. CarbuyerUSA was able to accomplish all of his goals quickly and efficiently.

Edward wanted to sell his Hummer, it had some issues and he just couldn't get any valid offers from anyone else. CarbuyerUSA got him what he needed and was able to purchase his vehicle painlessly.

We can help you to sell your car quick, safe and easy in all situations! 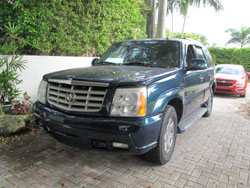 Customer lived in private gated community and did not want some stranger to gain knowledge of his residence or risk what could happen if the wrong person came to look at the vehicle. CarbuyerUSA was able to keep his information confidential and conduct a safe, secure transaction.

Don't risk your well being for a few hundred dollars, Your privacy and safety are priceless!!