No Hassles! We Come To You.
Car Buyer USA Finds 11 Interesting Christmas Facts 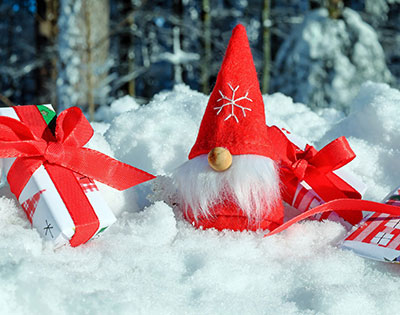 While the thought to sell your car is hot on your mind, I thought it’d be a good time to seize the moment to tell you about 11 interesting facts about the Christmas Holiday. Nope, these have nothing to do with CarBuyerUSA.com; unless of course, you relate it to, we buy cars, and we’ll give you that extra cash for some last minute #gifts!

Like I mentioned above, you may not thing these really have much to do with CarBuyerUSA.com; but don’t they? It’s Christmas time and that means money is being spent on wonderful gifts for your family and friends… and maybe even yourself? I ALWAYS had to give money to my kids to buy me presents. Which reminds me, I’d give them each $100, they’d hit the shopping mall, and on Christmas morning I’d open a $20 gift. It took me a few holidays, but eventually I gave them a list to choose from and a warning they’d end up with $20 worth of gifts.

Car Buyer USA pulled together these eleven interesting Christmas facts for you, because who doesn’t love to know what’s in the details? If you need a little extra spending cash for some shopping, give us a call. Better yet, fill out our short form with a few car details and sell your car to us! We’ll get you that extra cash you need and we’ll do it fast, safe, and easy for you! You can even beat the holiday traffic and let us come to you! We buy cars, trucks, vans, and SUVs in any condition; that means if they’re running or not! What are you waiting for? Get started now, you have some shopping to do!