No Hassles! We Come To You.
Expanding Your Business – We Buy Used Cars

After being turned down a couple of times for a small loan, Robert was at his wits end when he came to Car Buyer USA. He had a great idea to expand his family business; and though he had a little money saved, he was short on cash to get things moving in the right direction. Fortunately for Robert, he really didn’t have too much overhead so an additional few thousand dollars would do the trick for the extra business expenses. But how would he get the money? The second family car! His wife and him agreed they’d let go their 2006 Kia Sorento go so they could get the ball rolling. What a creative way to think, sell your car online” for extra business capital.

Naturally a car is not going to be the first thing you think about when you need funds for business expenses, but maybe it should be. If things go like Robert plans, he’ll be buying his wife a shiny brand new car in just a few short months. Here at Car Buyer USA We pay cash for cars, trucks, & SUVs pretty much in any shape. It doesn’t matter if it’s running or not or if it’s in pristine condition, or even damaged. So if you’ve got a great new business idea and you’re finding yourself a little short on cash, give us a call or fill out our short form and let’s get the ball rolling for you! 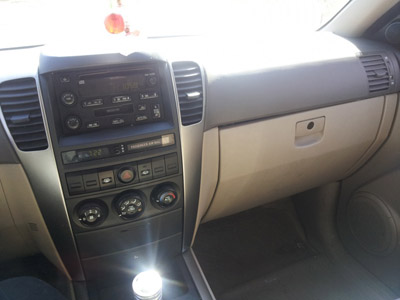 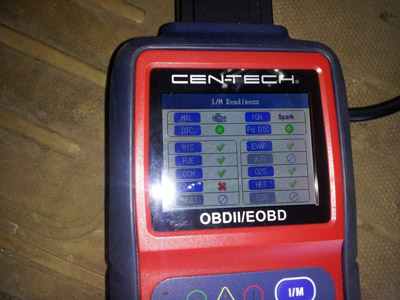 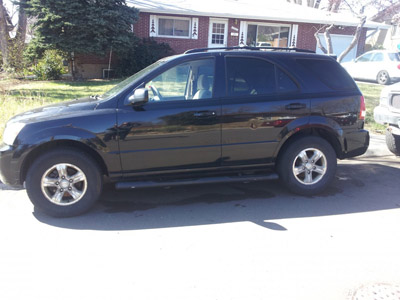 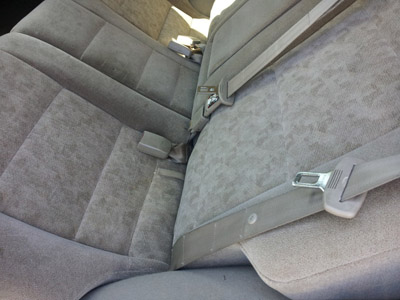 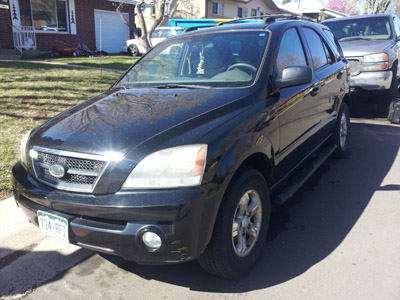