No Hassles! We Come To You.
Just Tell Them We Buy Cars

Just Tell Them We Buy Cars 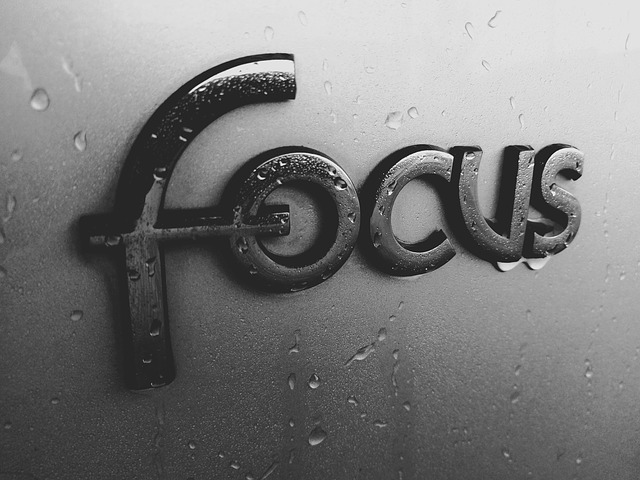 This is a personal story I was reminded of last night and thought you might find it amusing too. It’s a “need to sell my car” story that still makes me laugh after all these years. It’s about a competitive… we’ll say less than smart ex-boyfriend. Yes, I know that’s harsh, but stay with me here. You’ll see why I wish we’d had Car Buyers USA back in the day. It would have been a lot of help if we could have turned to the Internet to search who buys used cars instead of looking for a dealership claiming, “We buy cars at the best price!”

In my younger years I worked for a car dealer as a title clerk, so when my boyfriend wanted to trade his car in we agreed I’d do all the talking. After all, I knew the bargaining game well. So off we went.

He finds the car he likes and wants it bad. We finally are sitting in the office with the salesman… remember we agreed I’d do all the talking? It was going well then it happened.

CS: “What are you looking to get for your car as a trade in?”

CS: “Ok, we may be able to work with that. What are you looking to pay for your new car?”

The salesman and I lock eyes. Both of us dumbfounded. What just happened? The salesman couldn’t even process the “proud I can beat that response”.

About 20 minutes later we’re off to the second dealership. In the car ride he kept repeating “I want a new car! If I’m going to get a good trade in, I need to shut it!” Repeatedly HE STRESSED I’d do all the talking and that HE really messed that up.

He finds his MUST have car. Tells me he’ll stay outside and I will go inside to negotiate. That idea had a short life and we’re sitting at the table being asked similar questions.

CS: “What kind of payment are you comfortable with?”

There it was again; that classic look in the salesman’s eyes. “What just happened?”

Me: Giggling as I looked at dummy and see the “I did it again” on his face, I turned to the salesman still giggling… “He’s all yours.”

The lesson here for him, that I truly thought he learned at the first dealership, do NOT “out do” me unless it’s in your favor.

Dummy: “Think I should just sell my car myself?”

If there had been a Car Buyer USA who make selling a car easy peasy back then, my response would have been “most definitely!” Even though the steps are short and easy, mister competitive would have found a way to mess it up. I could have handled the entire process, and he would have gotten more than $2,900.00 for his car and paid less than sticker price.