No Hassles! We Come To You.
Li Jie Sells His 2004 Chevrolet Colorado

Lie Jie came to the United States as an exchange student at SUNY Delhi, in a small college town; he didn’t know it was known for its party school reputation. However, he quickly learned if he wanted to get around without walking in the cruel frigid weather the Catskill Mountains throw at you, he needed a car. Well, in his case a truck. Now that he was about to graduate and go back home to Yangzhou, China, he decided he wanted one last hoorah with his friends and decided selling his 2004 Chevrolet Colorado would do it! No worries LJ! We buy cars and we do it fast! 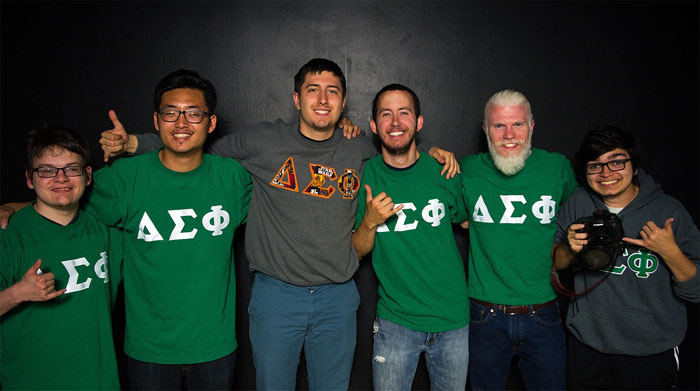 How did Li Jie find Car Buyer USA? Easy, he Googled “companies that buy cars fast”. He thought it was going to be a complicated hassle, but soon found himself saying “No way. It can’t be that easy!” But it was. All he had to do to get cash in his hands was answer a few questions to get the ball rolling. And guess what? We went to him to pick up his truck! How convenient was that for this college kid! 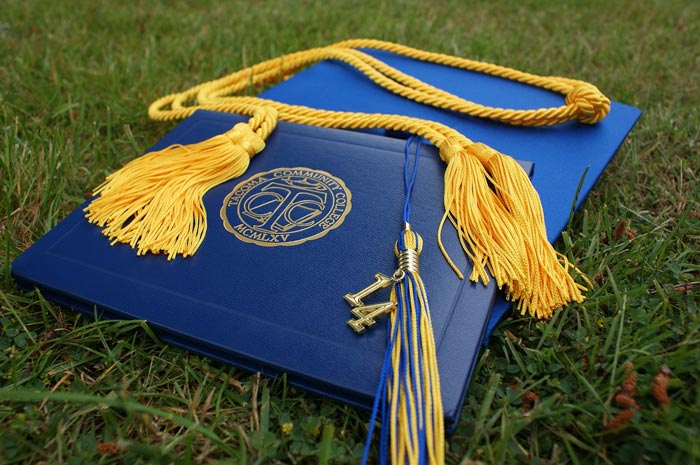 Here’s how Li Jie got his INSTANT OFFER.

That’s it! Easy peasy, safe as sitting in your dorm planning a last hoorah with your friends, and fast like lightning! Ok, that last hoorah thing… that takes serious planning to stay safe and you absolutely need to plan for safety. So do NOT forget it! And while I’m at it, CBU doesn’t support celebrating outside of what’s safe and legal. Don’t forget that either.  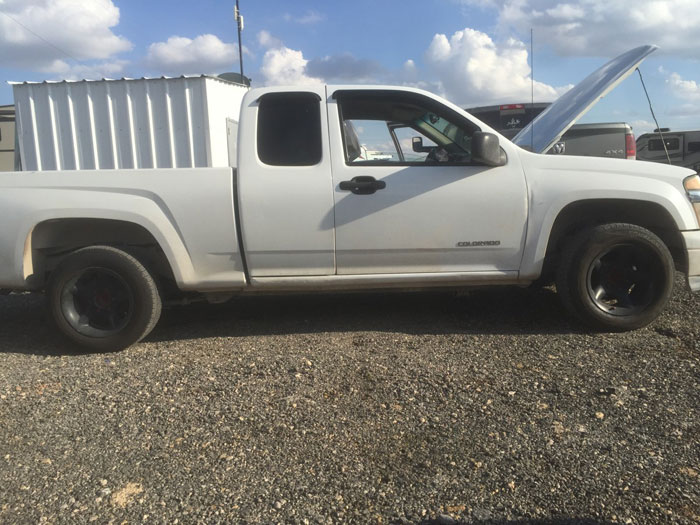 Now that Lie Jie has sold his truck for quick cash and a well-deserved celebration, no doubt he’s likely back home in Yangzhou putting his Nursing - AAS/BSN to good use. We’re extremely proud to live in a country where students from foreign places can live and learn from the best the U.S. education system has to offer. On the flipside of that, we’re happy LJ had the brilliant idea, “SELL MY CAR!” and buy some chips and soda (Ugh… chips and soda?) Straight from LJ’s lips! Our agent’s reply? “That’s a lot of chips and soda Li Jie.”

Remember this; when you want to sell your car and you want to do it the easiest way possible, call us. We are one of those companies that buy cars so easy, so safe, and so fast it’ll make your head spin. We pay cash for cars, trucks, & SUVs, anytime, anywhere AND we come to you to do it.