No Hassles! We Come To You.
Repo Man Knocking at Your Door - You’ll Still On the Hook for the Difference

No worries for Clay! Car Buyer USA bought his 2013 Ford F250 in a few short days. Ok, let’s back up those few days. Who is Clay? He’s the man who lost his job in a big layoff, and even though it was a disappointing “what now!” moment, he was optimistic he’d find another one fairly quick. He had many years of experience and a little money saved, so he’d be ok for a couple of months. Surely Clay would find new employment before it ran out. Two and a half months later he realized a 50 something adult male with an IT background was in a tough market. Unemployment Insurance would cover some of his bills for another two weeks, but his car payment was already one month late. He’d already had late payments so he got nervous when he heard a loud truck drive down his road at night. He was afraid the repo man would be knocking at his door any day now, and that banks sell a repossessed vehicle to recover any amount defaulted on. The balance would be Clay’s. “It’s time to sell my car is the solution.”

Just a few days later Car Buyer USA had bought Clay’s car and put cash in the bank. If you’re in a tight spot like him, we buy cars running or not. Sell your car online; it’s the easiest and fastest way to prevent the repo man from knocking on your door and leave you still in debt to the bank. 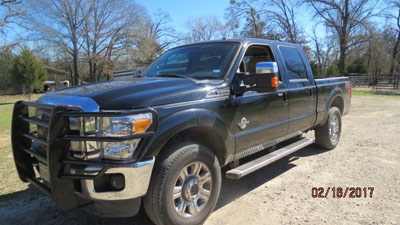 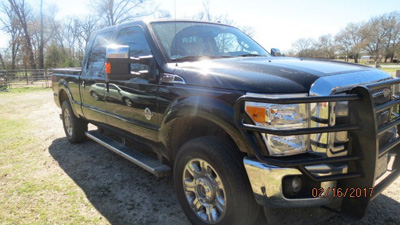 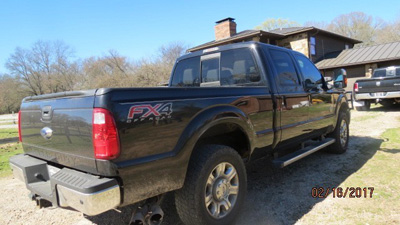 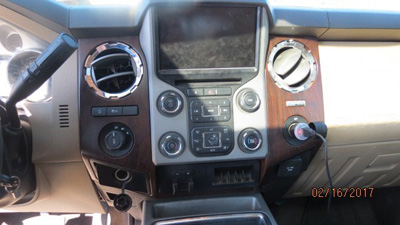 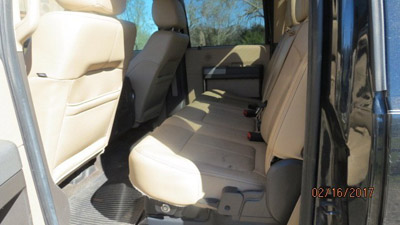 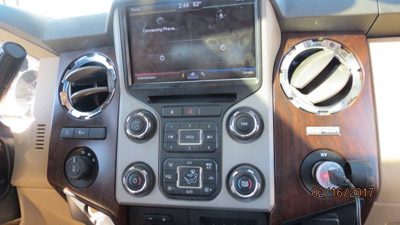