No Hassles! We Come To You.
Top 5 Reasons We Are Bad Drivers

Top 5 Reasons We Are Bad Drivers

You might think the top 5 reasons we are bad drivers is because of the risky chances and moves we make, but nope. It’s the reason behind why we do irresponsible things and drive recklessly. Believe it or not, men are more likely to fail at changing their driving habits than women are according to Envista – forensics firm. They did a major survey of 2,000 American drivers and found some disturbing results. Disclosure: For all drivers who have bells going off when reading the list below, we buy cars and we’ll give you a FAST instant cash offer so you can sell your car quick! Why? Because you should be taking the bus.

Texting someone or dialing a number on our cell phones. Taking our hands off the steering wheel for just a moment, getting angry with another driver and becoming an instant aggressive driver out of anger or frustration; or any number of other common actions may seem like they are no big deal when we’re doing it, but a distraction is a distraction and a stupid action is a stupid action. Everyday common acts don’t feel like dangerous moves, but when you look at some in black and white they don’t seem so harmless. 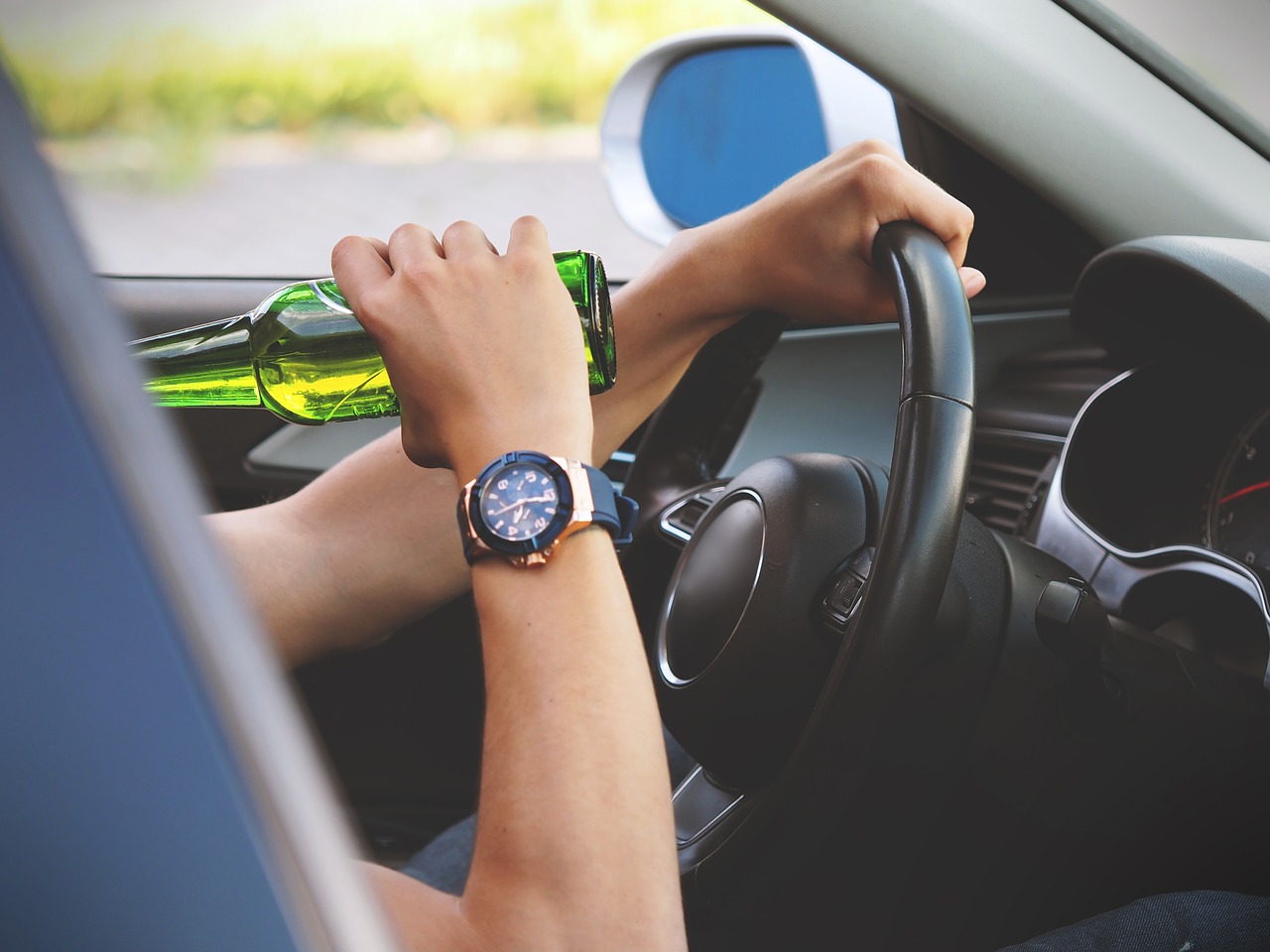 Technology innovation may be omitting or resolving issues and filling a need to counter those that come up on the road, but there’s no way it can take care of all issues. Out of the 2,000 drivers surveyed, we Americans are a little off our rockers and some of us are down right out of our minds ridiculous.

Now that I think about it, and going totally against my autonomous worries, maybe they’re not such a bad idea.

If any of these above feel familiar, take a moment. Think about all the drivers out there doing it right and those who you’re annoying with your antics and take pause. Park that car and take the bus! And remember, we buy cars in any condition… angry cars raging on the road, cars that reek of alcohol, cars that are sick of tailgating, and cars that are all cracked up! Get an instant cash offer from CarBuyerUSA.com and sell your car quick! We’re FAST and SAFE, and our EASY 2-step process will give you your car worth in as little as 20-seconds! Talk to us today and get cash in the bank now!