Do you need to sell an extra vehicle but work too many hours to try and sell yourself? That was the case of this 60 plus hour a week worker, with just a few simple steps this customer was able to sell his car fast, safe and easy with the help of the great agents at Carbuyerusa!! 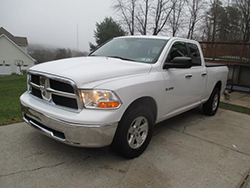 With working on the road 5 days a week this customer simply did not have time to try and sell his truck on his own. He called the truck kings at Carbuyerusa and we were able to put a deal together same day! We were able to put cash in this customer's hands in just 72 hours from the very first conversation! Carbuyerusa is the fast, safe and easy way to sell your used vehicle! 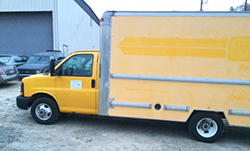 No matter if you have a passenger vehicle or commercial vehicle Carbuyerusa will make an offer on vehicle's 2005 and newer! Carbuyerusa is the fast, safe and easy way to sell anything from a fiat to a box truck! 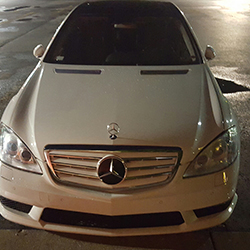 Customer had some expensive repairs needed and elected to sell her car versus fixing the issues. She contacted CarbuyerUSA to get a solid offer on the car. After getting a local estimate on the repairs we were able to come up with a fair purchase price and purchase the vehicle AS-IS. 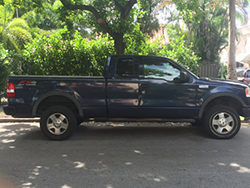 This customer started having major mechanical issues with his old truck and needed to sell quick! Carbuyerusa was his fast, safe and easy way to sell this old truck quick! 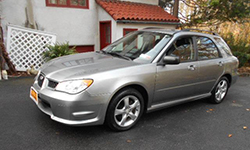 This family had to sell their elderly mother's vehicle because he couldn't drive anymore. Not having room in the city to store the vehicle so they could show to potential buyers, they needed a better solution that was hassle free. Carbuyerusa was able to make the selling process fast, safe and easy!! 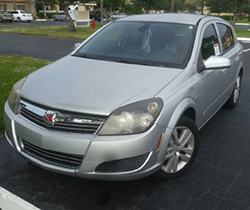 This customer had a major mechanical issue and not the money to fix the vehicle. Carbuyerusa was able to make a fair offer and move fast to pick up the vehicle and pay the customer so she had a down payment for a new car!

Customer was involved in an accident and car was totaled. Hit in front and rear, the damage was un-repairable. The body shop would not store the vehicle and put it out on the street on the curb. She needed to get it picked up fast before she received a citation.

She contacted CarbuyerUSA to see if we could get the car the same day and we were able to get the car picked up within 2 hours. 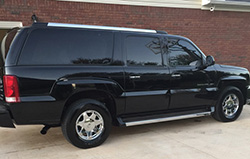 CASH FOR YOUR CAR OR TRUCK...

Customer needed cash to buy some equipment for his business and needed it fast so he could complete a job he was working on. CarbuyerUSA jumped into action and closed the deal for him in order for him to meet his deadline for his business. 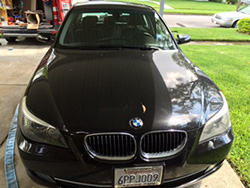 Seller had a new car in mind, she was considering buying from a friend and needed to get rid of her current vehicle to be able to take advantage of the opportunity. She contacted CarbuyerUSA to see if we could help.

We purchased the vehicle and she was able to get her new car.