No Hassles! We Come To You.
Sell My Car Quick – First Know the Hidden Meaning In a Carmaker’s Emblem – The L’s

As we said in the previous lists, not only do we buy cars, give you the highest instant cash offer you will find, make it so you sell your car quick, and get money in your bank FAST, SAFE, and EASY; we are also your place for information. For instance, we are doing a series by alphabet letting you in on the hidden meaning of a carmaker's emblem that people instantly recognize. We want people to know we are car buying experts on the everyday family cars, trucks, vans, and SUVs, those with a luxury price tag, and exotic cars that are over the top expensive. Car Buyer USA also has a fleet program where we buy from small businesses and mid-sized fleets. As you can see, we cover a lot of ground in the car buying business. When you are thinking, “sell my car quick (or truck, van, or SUV),” think CarBuyerUSA before you sell your car. We are the best and will not be beat! Now, here are the L’s in our series.

We buy cars in every Continental U.S. State. See how it works and sell your car quick today. 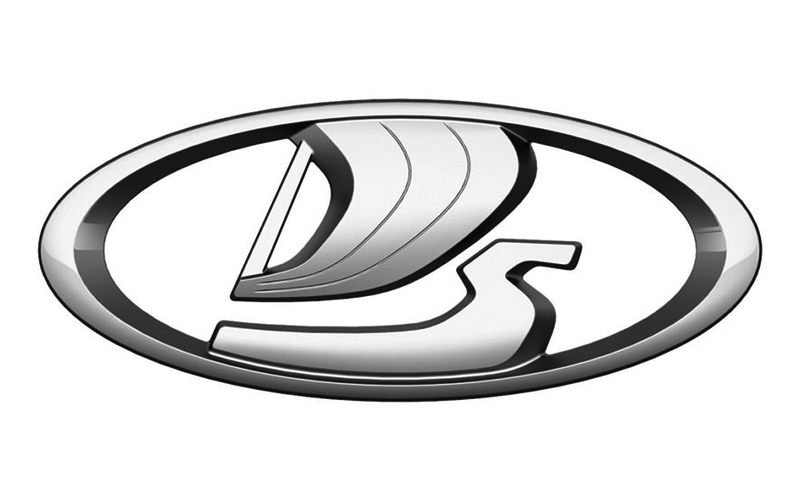 Lada, initially the name used for “export cars only” in the Soviet Union under the brand Zhiguli – factory name in homage of a nearby mountain range in Volga. You also see this reflected in Lada’s logo, with the water it sails on represented by the blue color.

A Little History on Longships

Going as far back as at least the fourth century BC – archaeologically proven and documented – the longships are specialized Viking warships that come with a long Scandinavian history. Originally created and used by Vikings – A.K.A. Norsemen – for exploration, commerce, and warfare during the Viking Age. Many characteristics of longships, adopted by Anglo-Saxons and other cultures, continued to influence their shipbuilding for centuries. 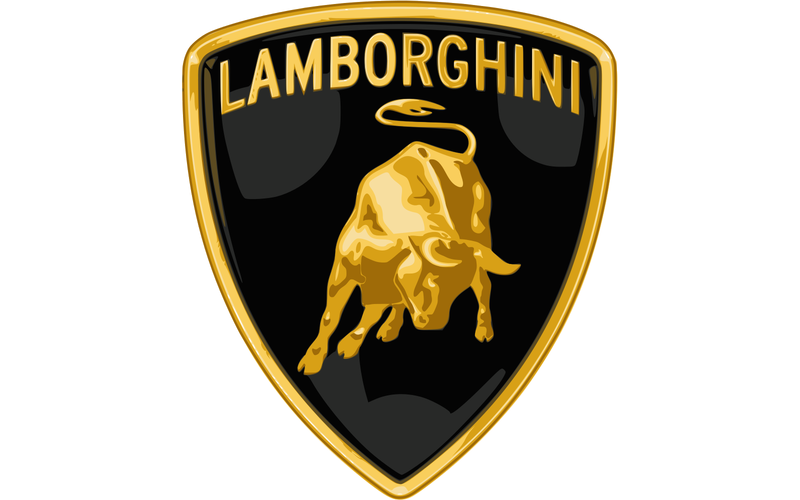 The world of bullfighting was a prevalent part of Ferruccio Lamborghini, a Taurus and zodiac-inspired man, so it makes sense the bull would be key to the identity of the Lamborghini. In 1962, Ferruccio visited Don Eduardo Miura’s, Seville ranch – an acclaimed breeder of Spanish fighting bulls. He was very impressed by Miura’s majestic animals he adopted a raging bull as the automaker’s emblem. 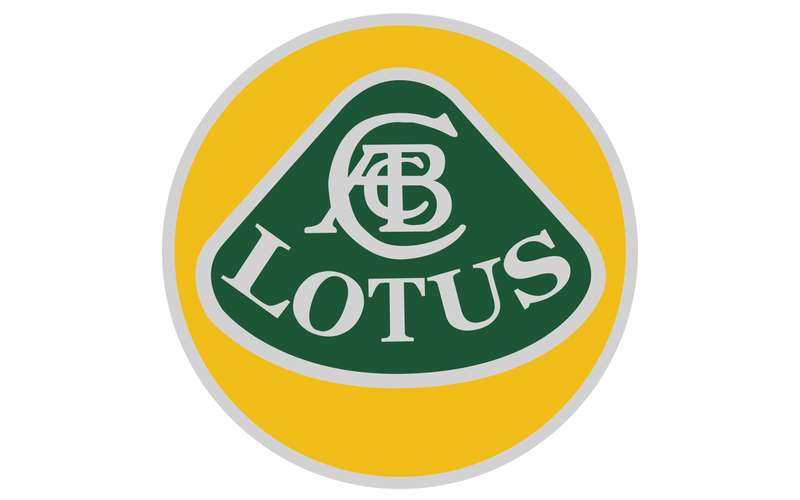 A British automotive company, whose logo has not ever been officially disclosed, is commonly thought it’s related to Colin Chapman’s – Founder, expertise of the lotus flower and its depiction of Nirvana (in Buddhist philosophy – state of paradise.) The badge of yellow is said to portray bright days ahead. The central green lozenge is Britain’s Racing Green representing the racing origin of Lotus. At the top, the intertwined letters are Anthony Colin Bruce Chapman’s initials.

There you have it; the “L” list features crossovers, exotic sports cars, off-road SUVs, horsepower, and durability. We buy all make and model cars, trucks, vans, and SUVs, including exotic and luxury, anywhere in the Continental U.S. So, before you sell your car quick think about Car Buyer USA. We are your dedicated used car-buying experts and we buy cars FAST, SAFE, & EASY even when a vehicle has been in an accident and now looks and drives as good as the day it was driven off the lot. We also specialize in vehicles holding liens, those impounded, and many more circumstances. What’s more, we are your total loss thresholds (TLT) experts and we give you the highest instant cash offer for post-accident vehicles in as little as 20-seconds. Once you have your offer, you like it, and we both agree on the price, you can sell your car quick (trucks, vans, and SUVs too) for the highest amount you will find. Maybe you do not know what diminished value is and how it connects to TLT; or, maybe you would like to know more. If so, you take look here for detailed information. If you are thinking, “I need to sell my car fast” you can skip right to how it works and fill out our short form to get started.